One of the oldest established football clubs in the Nepean District.

Penrith Football Club is one of the oldest established football clubs in the Nepean District. Originally called the South Penrith Sports and Social Club, its genesis began in 1968 on the daily commuter trains to and from the city.

As with many of the sporting clubs in Penrith, it was the work and determination of a few dedicated people which saw this club get off the ground. Len Gendle and Ernie Johanssen felt that the community needed a soccer club to promote sportsmanship in the area. Initially, the train became their “office” as plans were drawn up for a draft constitution and the paperwork needed for the formation of a club was dealt with. 1968 saw the club field two junior and two senior teams in the competition.

No doubt the future will see more changes for our club and, of course, we all hope those changes will be for the better. So far, we have continued to go from strength to strength over the last 52 years. From those humble four teams in 1968 to the present day where we have around 25 teams.  At one point, Penrith FC managed to field over 60 teams for a few seasons. We are sure Len and Ernie would be proud! 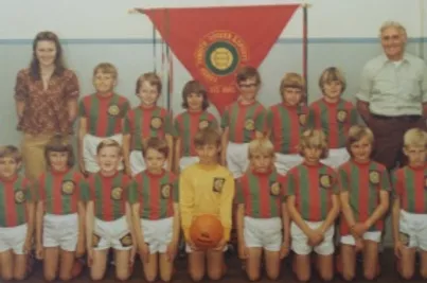 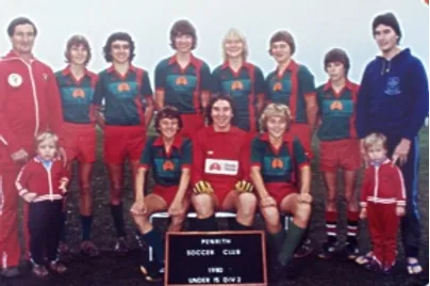 And while our club colours have always been the distinctive red, green, and white, similarly as time has passed, we have adopted different styles of strip, going from the original all cotton “candy stripes” of the 60’s and 70’s, then to a mostly white strip, through to a more familiar and dominant “bottle green” of late. And our strip is changing again for season 2021 with the welcome edition of four new sponsors. 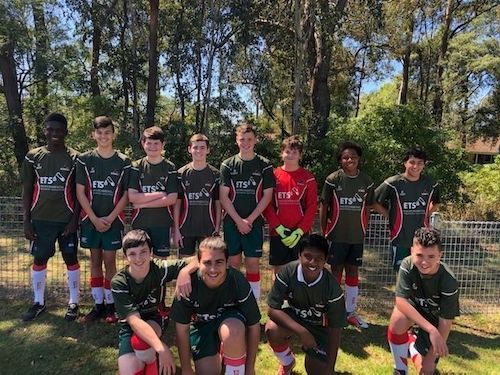 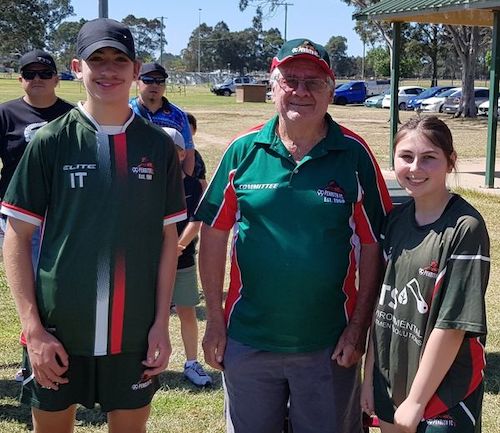 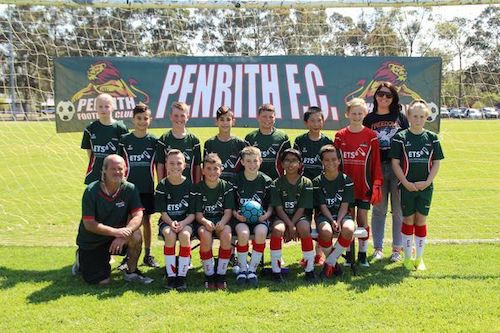 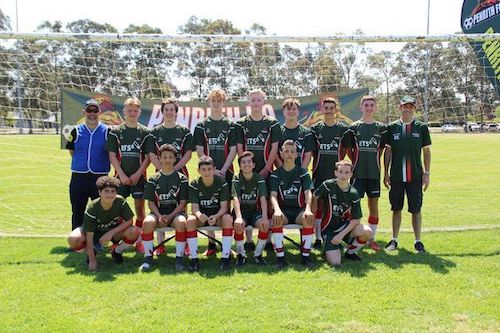 All coaches, managers and volunteers will need to register through the Play Football website

Penrith FC's home grounds are located within Jamison Park on the corner of York and Jamison Roads, Penrith, NSW.

Visitors are most welcome to visit our terrific canteen facility and order their early morning breakfast or lunchtime meal from our famous barbeque. 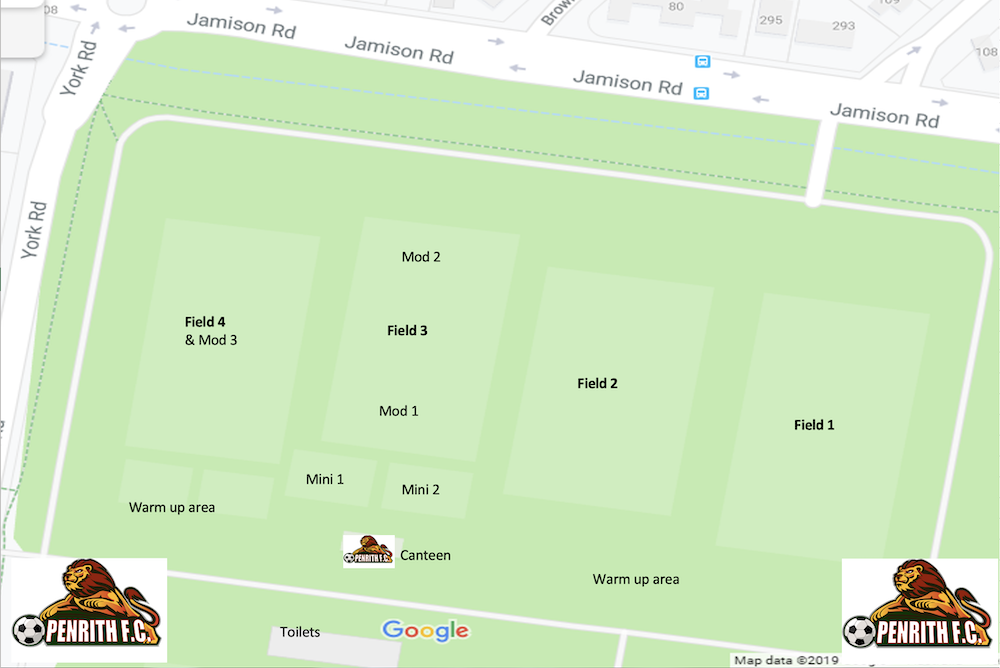 Team Sponsor for U17 Div 1 Boys

Team Sponsor for U17 Div 1 Boys